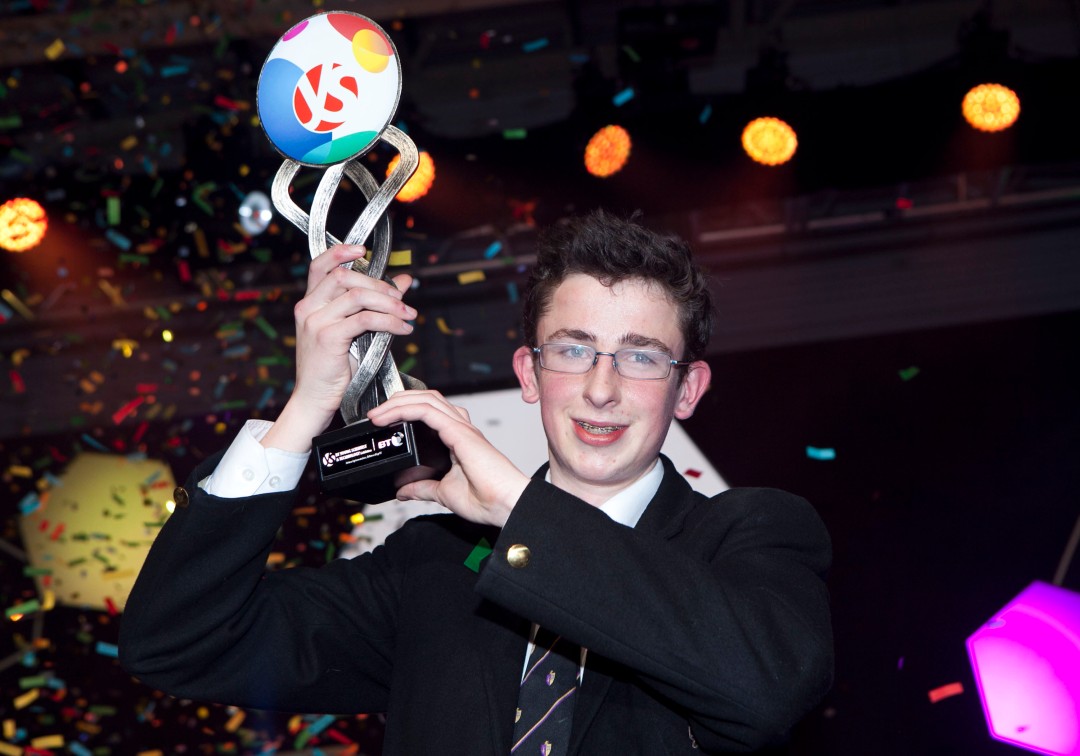 ReelLIFE SCIENCE is delighted to be able to announce the Special Guest Judges for 2014 who will view the shortlisted videos and decide on the overall winners for this year’s competition.

Stephen Curry, a native of Northern Ireland, is a Professor of Structural Biology at Imperial College, London where he teaches life sciences students at undergraduate and postgraduate level. His main research interests currently are in structural analysis — mainly using X-ray crystallography— of the molecular basis of replication RNA viruses such as foot-and-mouth disease virus and noroviruses (which include the infamous ‘winter vomiting bug’).

Stephen is also a regular science writer. Since 2008 he has been writing regularly about his research and the scientific life past and present on his Reciprocal Space blog and at The Guardian. He has a particular interest in the history of X-ray crystallography and made several short films on the subject in collaboration with the Royal Institution.

In addition, Stephen is a founder member and vice-chair of Science is Vital, a UK group that campaigns on scientific issues, and is also on the board of directors of the Campaign for Science and Engineering. Finally, in 201o, Stephen was one of the winners of the “I’m a Scientist…get me out of here” competition, which helped fund and inspire his production of a short movie called “I’m a Scientist – the Film“, where he interviewed six scientists at different stages of their careers.

Mathematics Lecturer, Radio and TV broadcaster, columnist and author, Aoibhinn Ní Shúilleabháin is our next Special Guest Judge. Aoibhinn first came to the attention of the Irish public in 2005, winning the Rose of Tralee festival representing her native Co. Mayo, while also graduating from University College Dublin with a BSc. in Theoretical Physics that same year. In 2009 she completed the Postgraduate Diploma in Education in Trinity College Dublin, where she also recently completed her PhD in the School of Education, conducting research on Mathematics Education incorporating the new post-primary ‘Project Maths’ curriculum. Aoibhinn has just recently taken up a position as Lecturer in the School of Mathematics in University College Dublin.

Aoibhinn is an ambassador for Discover Primary Science and Science Week and is a Leonardo member at the Science Gallery Dublin. She was one of the co-creators of the DART of PHYSICS science communication initiative in 2013, which brought a daily dose of Physics to Dublin commuters. In addition, Aoibhinn is a lead presenter on RTE’s ‘The Science Squad’, which showcases the best of Irish scientific research, and returns to our screens in Autumn 2014. Finally, for six years, Aoibhinn hosted the live opening and awards ceremony for the BT Young Scientist and Technology Exhibition, which leads us on nicely to our final Special Guest Judge.

Paul is no stranger to success, having also won the SciFest National Final 2013 last November, with a project entitled “Enumerating Hamiltonian Cycles in formal graph theory”. Paul then went on to represent Ireland in the Intel International Science and Engineering Fair (ISEF) in Los Angeles in May, accompanied by his teacher/mentor Dr. Brian Smith.

Earlier this summer, as part of his BTYSTE prize, Paul also got to visit San Francisco and Silicon Valley in California, where he stopped off at the Google, Apple and Intel headquarters, among others.

As part of his BTYSTE prize Paul Clarke won a trip to San Fran & Silicon Valley, here he is @ the Golden Gate Bridge pic.twitter.com/wpKFFSPqVT

2 thoughts on “Announcing the ReelLIFE SCIENCE Special Guest Judges for 2014!”